"Stefan Roberts'Where Rust Destroys reveals something of the forces of nature and time in a dramatic image that celebrates the very tactile nature of such processes." Anita Robertson (curator) - Active: 45 Contemporary Artists, Exhibition catalog, Pg3. 2005. "His work... maps the effect of time through both disintegration and growth". Pg4. 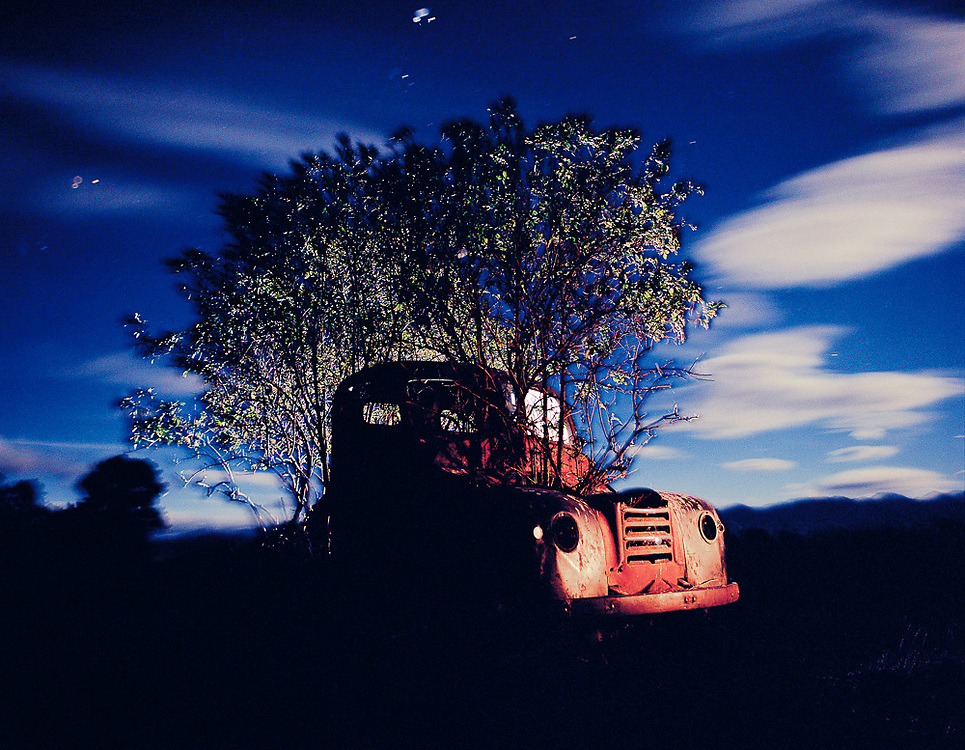